Introduction: Asthma is a chronic disease characterized by recurrent episodes of breathlessness and wheezing. Keeping in view the problems in asthma control and side effects of available medication, there is a need for alternative treatments with better efficacies and fewer side effects. Atorvastatin is a statin that blocks HMG CoA reductase enzyme found in the liver, inhibiting the synthesis of cholesterol. Blockade of this pathway also inhibits production of GTPases which are involved in airway inflammation, airway remodeling and contraction of smooth muscles of the bronchi.

Aims & Objectives: To evaluate the symptomatic control in mild to moderate and uncontrolled asthma patients using standard treatment versus its combination with atorvastatin.

Place and duration of study: This study was conducted in Pulmonology Department of Lahore General Hospital; Lahore over a 4-week duration from October 2018 till February 2019.

Material & Methods: Patients of mild to moderate and uncontrolled asthma were enrolled in this study based on inclusion and exclusion criteria. Patients were divided into two groups by lottery method, Group 1 and Group 2, with 34 patients in each group. Group 1 was continued with standard therapy of asthma and the Group 2 was administered atorvastatin 40 mg, once daily in addition to standard therapy for 4 weeks. The control of asthma before and after treatment was assessed based on Global Initiative for asthma (GINA) guideline questionnaire score. SPSS (Statistical Package for Social Sciences) version 22 was used for analysis of data. P-Value < 0.05 was taken as significant.

Results: Nonsignificant results were obtained when comparison between the groups was made based on GINA guidelines questionnaire score by Mann Whitney Utest

Conclusion: It was concluded that atorvastatin has no role in symptomatic control in patients of mild to moderate and uncontrolled asthma. 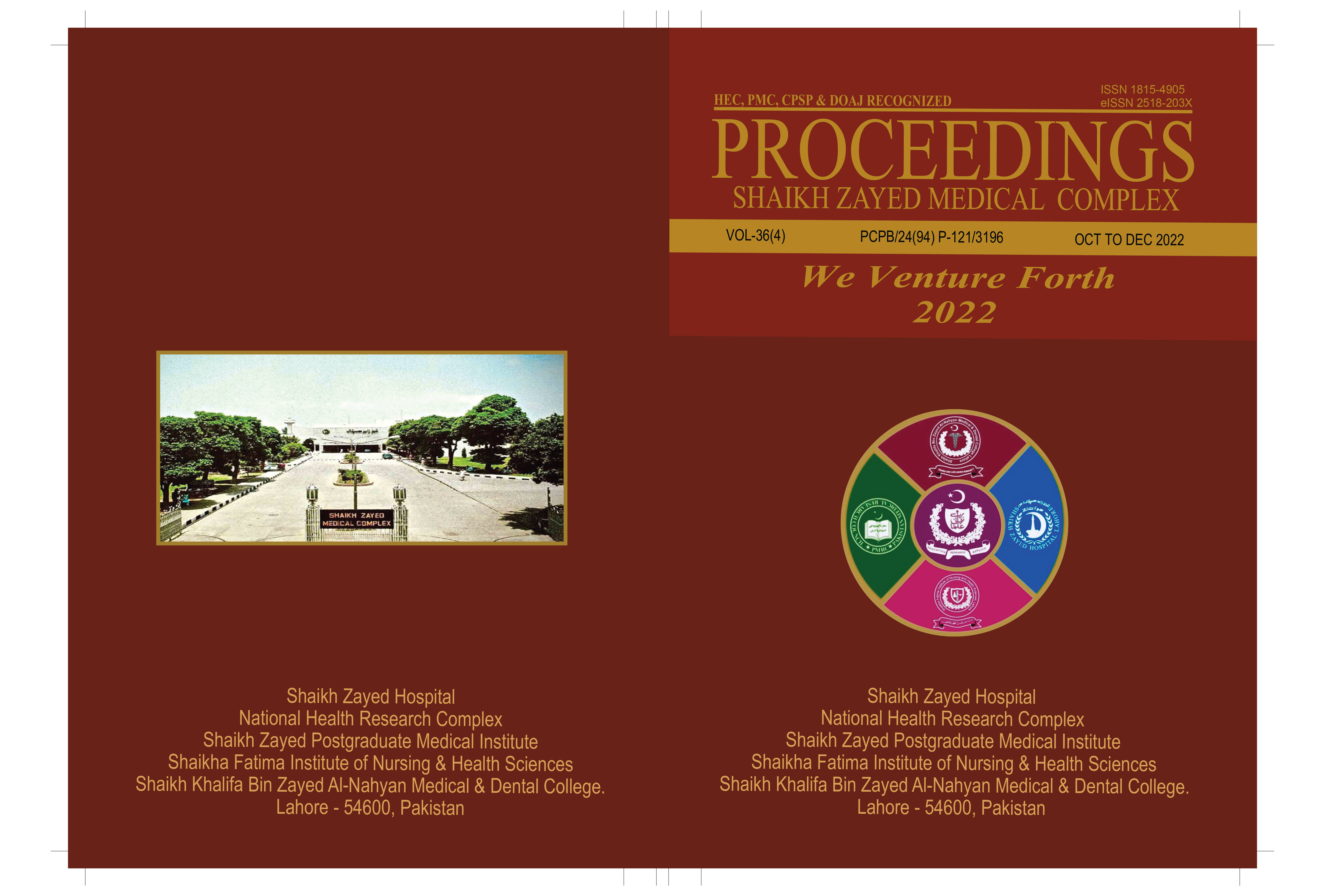